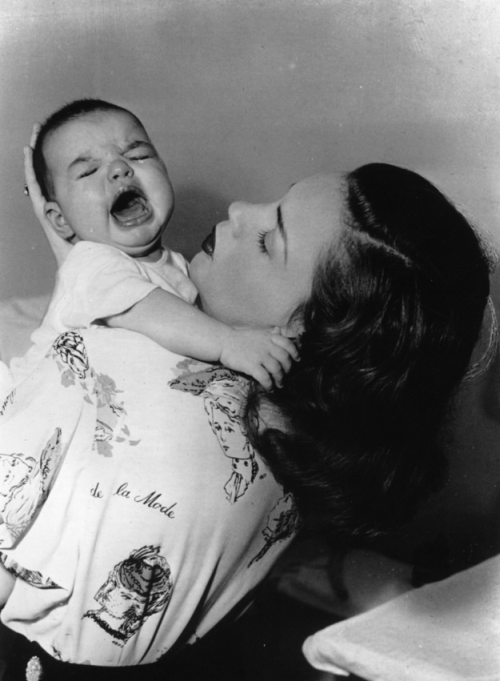 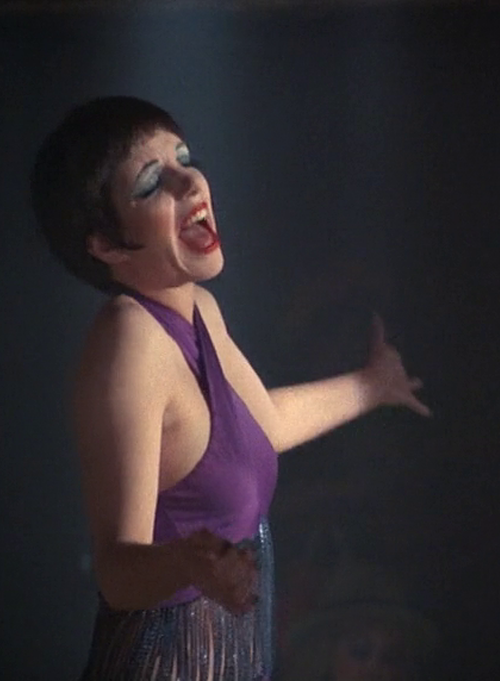 When somebody loses weight, where does the fat go?

OK, let me talk about kids, and it's going to be a long comment and you're probably tired of this already, so I'm sorry; but I promise at least to make some points not raised in the comments so far.

I read an article once about how parenthood is, philosophically speaking, a sort of creepy transformative event, because virtually every parent will say that they had no idea what parenthood would be like and it completely defied all their expectations, either good or bad. In particular, it seems that people are bad at predicting whether they will like children once they have them or whether they will be good or bad parents. I won't say there's no correlation at all, but it seems weak. It's almost as if there're psychological parts of you that lie dormant and locked in your brain until you become a parent, and then they unlock, merge with you, and you sort of become a different person in some key respects, one you couldn't have predicted before. I don't really think it's like that, but it's a useful metaphor.

Personally, I wanted kids and did not regret having them. But I've seen many cases, first- and second-hand, where people who were genuinely unsure they wanted kids or even positive they didn't, were transformed by parenthood into people who are now aghast at the idea that they could've chosen otherwise and missed this. This isn't universal. It also does happen that someone thinks they wouldn't enjoy kids very much, goes against their own feelings, has kids and ends up feeling trapped and resentful. It does happen. It just seems comparatively rare. Let me put it this way. For a non-parent, probably P(I will not regret having kids) > 90%, but also, more importantly P(I will not regret having kids | I'm kinda unsure I really want them and don't really feel any biological urge) is also >85% at least. The specific numbers are of course totally bogus and are my biased estimates, but that's the picture I'm getting both from experience and from reading a few studies about it some years back.

So does it mean everybody should have kids? I want to say "no", because honestly I respect the right of people to be child-free and to want to be child-free and to not have the society press onto them with the expectation that if you're not having kids you're somehow deficient. So I will say "no", because I genuinely do not think that you're in any way deficient if you don't have kids, and that sort of attitude can fuck the right off as far as I'm concerned. And yet. If I'm honest with myself, if I ask myself, what in my opinion is more likely to lead to a fulfilled life that maximizes (at least locally) feelings of happiness and achievement and minimizes (at least locally) regret, then I have to answer: except to a small minority who are really really really sure they can't stand kids and don't want to ever be near them, I would recommend it. To people who waver and are unsure I would recommend it, just based on the thoughts in the preceding paragraph: the numbers seem to favor having kids even if you're unsure, because it's likely - not certain, but pretty likely - that you'll feel afterwards that your prior opinion was absolutely bonkers and irrelevant.

And I would recommend it also for another reason, one that often goes unmentioned just because it's kind of a bummer to talk about it. The thing is, it's not only P(I will regret having kids) that you need to think about, you have to consider very seriously P(I will regret not having kids), and while doing so, you have to remember that you will not stay the same person forever. Many well-meaning people will tell you that of course it's fine to find meaning and fun in other areas of life and that you should stay strong and resist societal pressure. But these platitudes are mostly empty; they reflect what people want to be true rather than what it is (the distinction between the should-world and the is-world). In the is-world, you will age, get sick, lose most of your friends, experience the bitter realization that most achievements you've dreamed about are never going to happen, and then you will slowly decline and deteriorate and die. These events change people and cause them to reevaluate their preceding life and the worth of their experiences and achievements. That's going to happen to some degree whether you want to or not. Ask some old people what they feel proud of as they look back at their life. Almost everybody will talk about their children, including - you will find this counter-intuitive - people with very distinguished careers, people who were or are famous etc. That's because most old people can't help feeling bitter over having made this or that choice in their career, and time makes sure that things we once thought very significant fade into thin smoke. But children remain and (again, with some exceptions) continue to both give you their love and let you express joyous, unselfish love of your own. It feels weird to talk about having kids for such a selfish reason, and one that's also weirdly self-referential (where I predict I will re-evaluate my life and achievements as I age, and that should drive my decisions *now* and not when that re-evaluation happens). But an honest look and pros and cons shouldn't leave it out.

Again, it's all a numbers game to some extent. Are there people who are proudly child-free, who will never regret making that choice, who find their true meaning in their work or their travels or their hobbies and will not feel differently 10 or 20 years on? Yes, sure there are, many of them. But I think they're a minority among people who currently decide not to have children, and more importantly, I think that apart from rare extreme cases of being very very sure, you just don't have a way of seeing now if you belong to that minority. Deciding to forgo kids is therefore sort of a gamble against your own mental and physical future. In that gamble my best advice is to strongly consider having children. It's still OK to bet the other way, of course. It's still fine to decide not to. After all, the cold truth is that life is pretty meaningless (and short) either way, all our personal emotions and flailings aside. That can also be a consolation, if a cold one.